If you are on the lookout for WordPress hosting, then chances are that you have seen a lot of options. It can be pretty hard to choose the best host for your needs. So, in this post, I will compare 5 of the most popular WordPress hosting and help you select the best one for your purpose.

I will be comparing the following 5 hosts in this post:

(You can check out their reviews by clicking on them)

Firstly, we will compare the performance of all of the hosts because a low cost host is bad if it cannot give you reasonable performance.

Bluehost is one of the oldest web hosting around there. They are operating since the 1990s. They are also recommended by WordPress.org. They have good WordPress optimized plans.

Here is the Pingdom test result:

As you can see from the above picture, 2.1 MB site is loaded within 2.61 secs which is great as Google recommends a load time of under 3 secs.

After this, I launched a Load Impact test on the website and increased the load gradually to 50 users. Here’s how it fared:

Next, I used Bitcatcha to test response times from different geographical locations.

As you can see from above, visitors from the US and Canada will benefit the most although worldwide, it was under 300ms which is incredible.

If you want to check out Bluehost, here is a detailed review of it.

DreamHost is another popular WordPress hosting out there. It has been out there since the 1990s and currently hosts over 1.5 million websites. It’s also another WordPress.org recommended web host.

Here is the Pingdom result:

As you can see, it took 2.33 secs to load 1.5 MB of data. It’s not terrible considering that the load time is still under 3 secs but it can be improved.

Next, I stress-tested their server with Load Impact.

Next, I used Bitcatcha to check response time from different geographical regions.

As you can see from the above screenshot, if your audience is from the US or the Canada, they will enjoy the best response times. Overall, the response times stay below 300ms from anywhere around the world.

Here is a detailed review of DreamHost

Let’s check the results with Pingdom.

As you can see, it took 2.27 secs to load 1.2 MB. It’s well under the Google recommended 3 secs loading time limit which is really good.

Now, let us look at the stress-test done with the help of Load Impact.

As you can see, even at high loads, the response times remain consistent and under 500ms which is great because your site won’t experience any downtime due to traffic spikes.

As you can see from the results, no matter where your visitors are from, response time will be under 200ms which is impressive!

SiteGround is another well-known WordPress hosting site. They are also recommended by WordPress.org. They use the GCP platform to deliver superior performance.

Here is the Pingdom result:

Now, let’s take a look at how well it can handle sudden spikes in traffic.

As you can see, even with 50 users, the response time is around 100ms which is really impressive! So, SiteGround is highly optimized to handle traffic spikes.

Now, let’s take a look at the global response times via Bitcatcha:

As you can see, global response times are below 400ms which is pretty good. So, no matter where your users are, nobody will face a slow site.

You can read more about SiteGround by clicking HERE.

WPEngine is more of a performance oriented host and it reflects in their plan pricing. Nevertheless, whatever they offer at tat price, the performance and features are totally upto the mark.

Here is the Pingdom result of a site hosted on WPEngine:

As you can see from the picture above, 9.3 MB is loaded within 4.29 secs which is damn impressive! It’s no surprise because WPEngine knows how to do WordPress hosting in the best way possible.

As WPEngine is a performance host, I decided to increase the users to 200. I was so much surprised when I found out that the average response time was only 21ms which is incredible! Again, this shows that WPEngine knows how to do WordPress hosting the best!

As you can see from the above picture, load times done exceed 300ms globally which is again expected from a performance-oriented host like WPEngine.

You can read my WPEngine review by clicking HERE

As you have seen the performance, now only one ques remains – pricing. Below, I have made a table with the base price of every WordPress hosting:

In my opinion, these are the top 3 WordPress hosting providers:

I really hope that this post has helped you to select the best WordPress hosting for you. If you have any queries or suggestions, then please let me know in the comments down below. 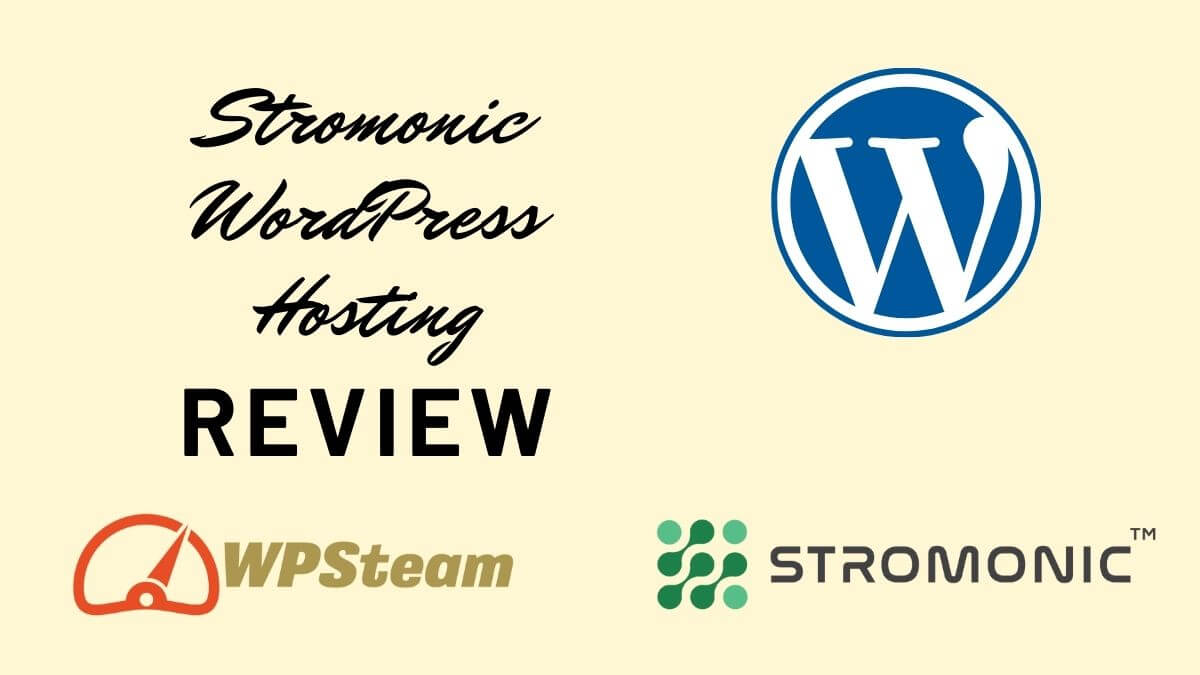 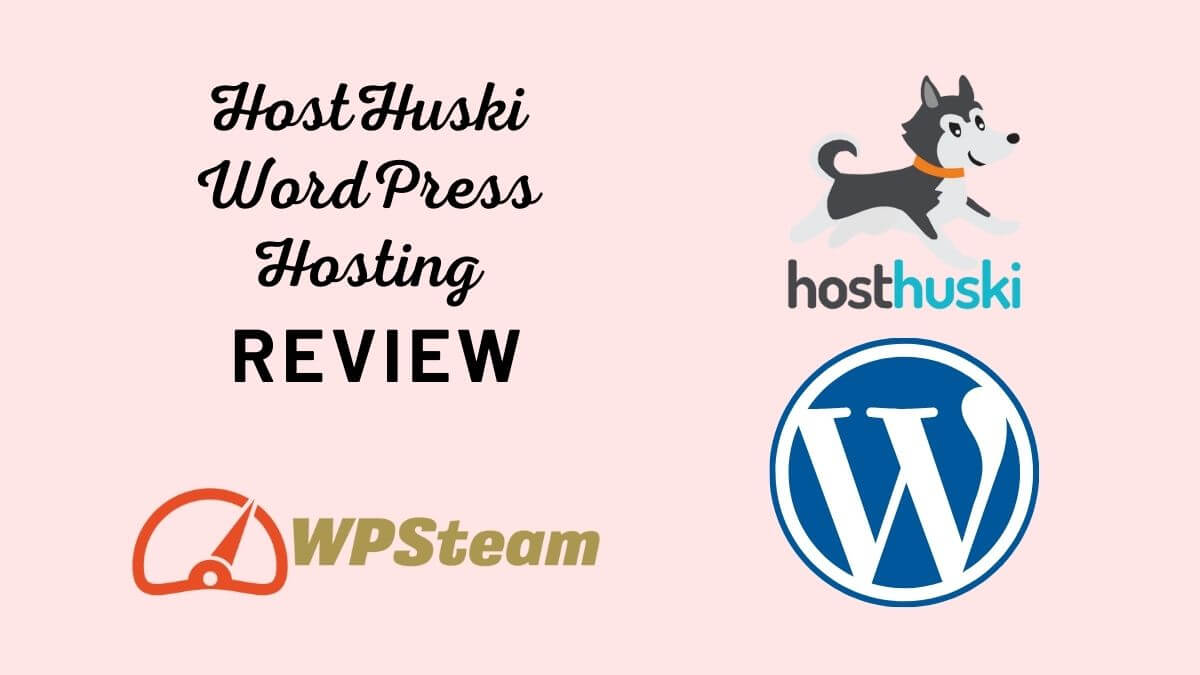 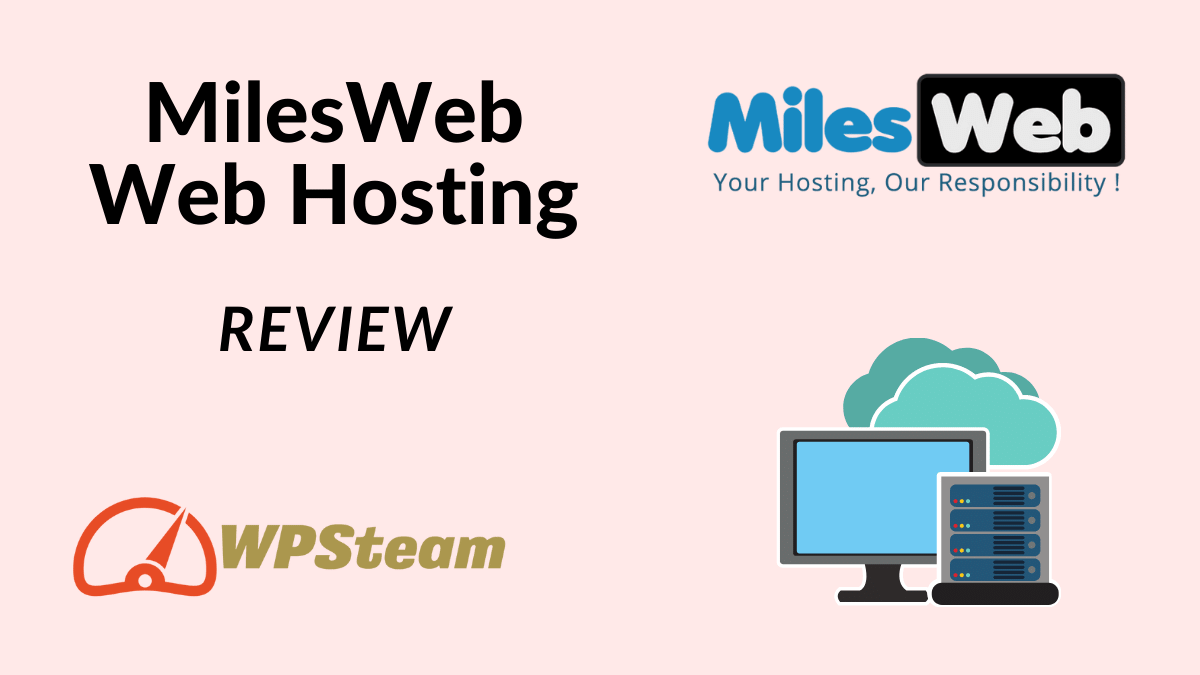