As you all might know, for the past 5 days, I am trying to review SiteGround and finally, I did today! So, why did it take me 5 days to review them? Simply because they kept suspending my affiliate accounts! Why did they do that? Well, here is the entire story behind it…

I applied for a SiteGround affiliate account. As many of you might know, I am an Indian, and SiteGround has stopped its hosting and affiliate services in India and many other Asian countries due to “regulatory” issues. So, I asked my batchmate (who was from the US) to help me out with his home address, his SSN, and all those details. He agreed after telling him that I will split the affiliate earnings 50-50 between us. So, I signed up for SiteGround affiliates with the help of him and the affiliate account got approved immediately (Rando is my batchmate’s name).

Whoever has enrolled themselves into their affiliate program, must be aware that SiteGround gives you 1 month of hosting for free for you to try out. So, I took advantage of that offer, and to judge the real-world performance, I transferred my site from Hostinger to SiteGround for the review period. Everything was going well. The transfer completed within 15 mins and my site was live on SiteGround. Everything was going well – too well and I was right…after 2 days, I was unable to login to my account. So I sent them an email asking them to look into the same.

After a few hours, I got a reply from them.

They told me that my country is not matching the country which I selected during signup and that was actually true because of the reasons that I mentioned above in this post. So, I emailed them back with the details explaining my situation.

Soon they replied. Their reply and logic will blow anybody’s mind who has even a 1% understanding of how domain names work.

The .in extension was enough for them to decide that the main target audience is India! Their logic simply blew my mind! Also, let me make myself clear, I did not use any incorrect billing information during signup. I used my batchmate’s REAL information (with his permission of course – see above) during signup. So, why did I use a .in extension in the first place? Well, .com, .net and .org was already taken so me, being an Indian, the next logical TLD would’ve been .in.

I thought of giving up, but, my batchmate’s friend, who was in another department and was from Singapore, he stepped in to help me.

As he is currently in Singapore (due to covid), SiteGround should not flag his account. So, he too used his real details to signup for the account. To further ensure that SiteGround doesn’t flag his account, I told him to make changes in the Site Tools (SiteGround’s control panel) on behalf of me. I thought that this time everything will be alright. But oh boy! I was so wrong!

As you can see, he signed up for the account two days ago, and guess what? Exactly after two days, his account too got suspended. Via some of his close friends, he got in touch with one of the higher SiteGround support reps. He told that due to incorrect billing information, the account got suspended and they will not re-activate it. He even sent them his ID proof. Still, he did not agree to re-activate his account! This is ridiculous!

SiteGround, which once was an amazing company, has gone downhill. Not only me, but my friend (who was a PAYING CUSTOMER), SiteGround suspended his account because HE WAS FROM INDIA. The worst part? He still had 5 months left in the plan and that was expensive as it was the GoGeek plan. Also, to add icing to the cake, SiteGround REFUSED to return the money stating that the refund period was over. When my friend asked them to at least resume the service till its expiration, they denied stating that SiteGround has ceased operations in India and hence they can’t re-activate his account! SiteGround simply STOLE his money! Luckily, he used PayPal to pay for the plan. So, he raised a complaint with them, and within 24 hours, he got his entire money back. Thanks, PayPal!

STAY AWAY FROM SITEGROUND IN 2021! THEIR SERVICES HAVE WENT FROM GREAT TO WORSE. ALSO, THEIR SERVERS ARE INCAPABLE OF BEATING EVEN HOSTINGER (WHERE I AM HOSTING MY BLOG).

So, SiteGround is totally not worth it in 2021. For great SiteGround alternatives, please take a look at this page.

I hope that this post has helped you to see the real truth of SiteGround. They were a great company pre-2020 but now, due to these issues, I will never recommend them ever again. If you have any queries or suggestions, then please let me know in the comments down below.

← BACK TO ALL ARTICLES 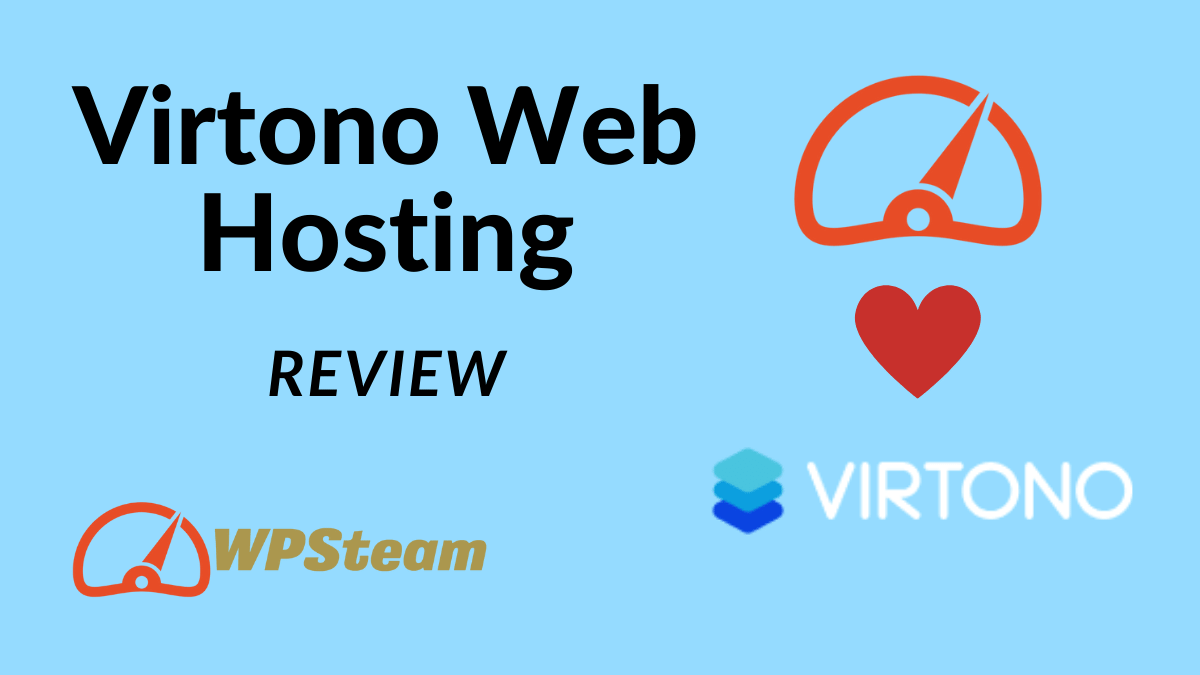 Virtono is a fairly new… 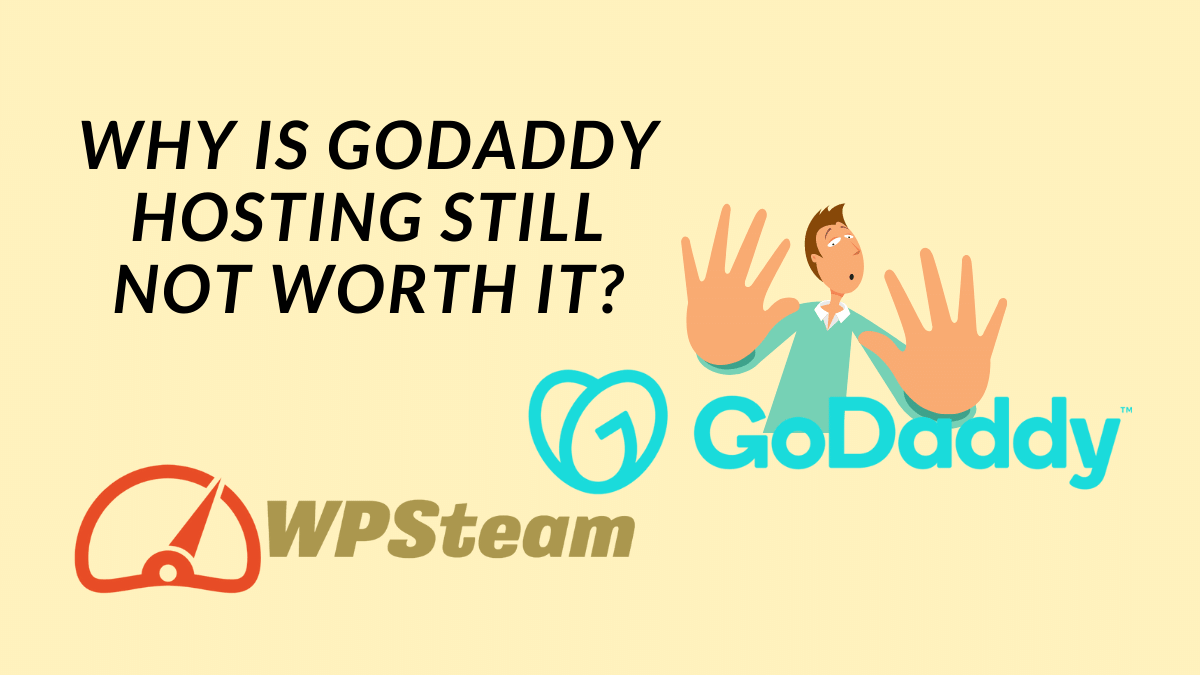 No matter how hard you…

Read More »Why is GoDaddy Hosting Still NOT Worth it? 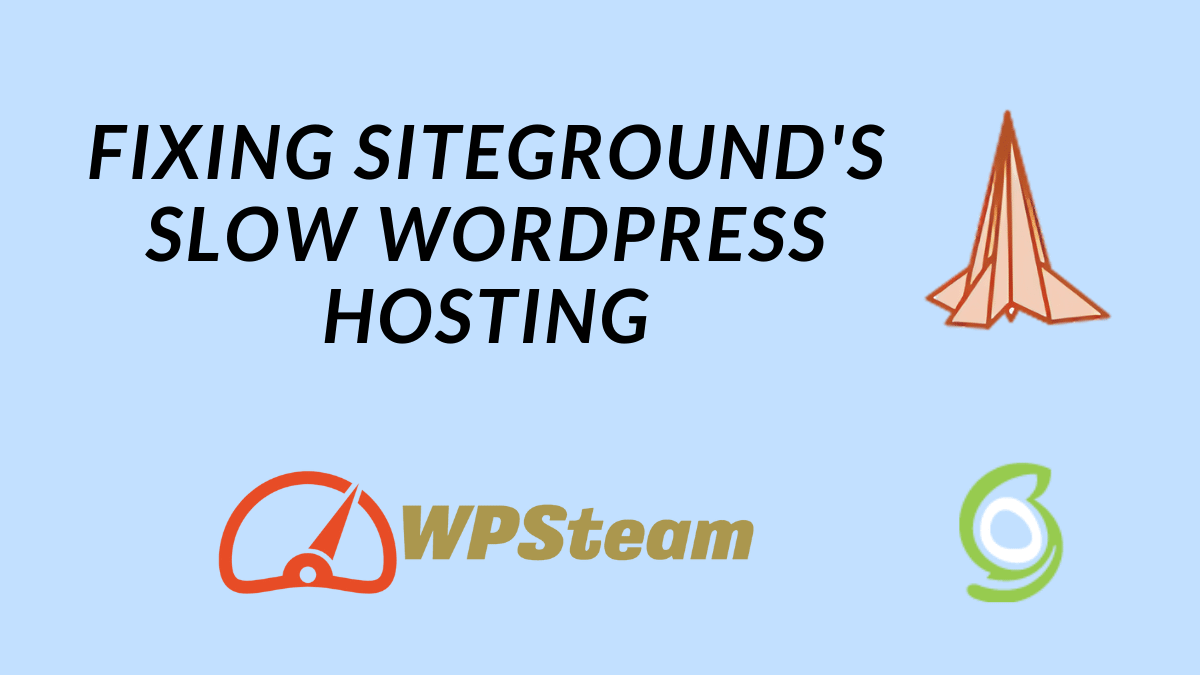 If your WordPress site is…